Home
Injury & Safety
Child Abuse
What are the Risks and Dangers of Online Chats and Contact From Child Predators?

What are the Risks and Dangers of Online Chats and Contact From Child Predators? 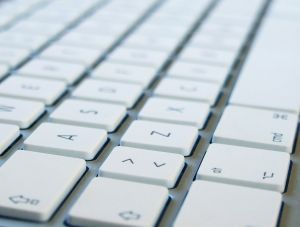 The age of the Internet has brought a whole new risk or danger into the homes of most children and families - predators using online chats and communications to lure children. Because these risks, parents should take efforts to put restrictions and to supervise the use of the computer / internet by children. It should be noted that child predators are very shifty, clever, and lack impulse control when it comes to luring and enticing children into dangerous and life changing situations. Children lack the ability to consent from a legal, moral, and developmental standpoint.

The FBI (Federal Bureau of Investigation) reported the recent arrest of a 24 year old man who was accused of having the intent to meet with and have sex with a 10 year old girl. You can read more about this disturbing story and the FBI's fine undercover efforts to arrest this man at FBI - Man Wanted to Have Sex with Girls.